It’s the final episode of June Tunes and we decided to focus on dance movies of the 1980s! You’ll notice, however, that we also included Saturday Night Fever in this episode even though it came out in 1977. We felt like we couldn’t talk about dance films without at least mentioning the iconic movie that essentially created a genre of film.

This episode is more relaxed than our previous music episodes, as we share our thoughts on a small list of famous dance movies! We thought this might be a fun way to close out the month of June. 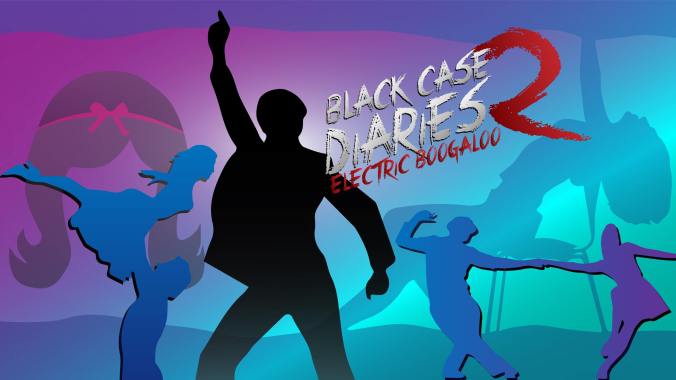