Hey Cassettes and welcome back to The Christmas Case Diaries 😉 Today is an extra exciting  episode because not only are we continuing with our theme or Christmas TV specials, we are also joined by a VERY special guest: Brett Wilson!

(The beautiful art done by none other than Brett Wilson for this episode!)

Brett is an incredibly talented artist, and somewhat of an expert on classic Nickelodeon. So, we called him in to help us this week as we discuss the 1996 Hey Arnold holiday special: Arnold’s Christmas!

Tune in as we talk the brief history of Hey Arnold and why this special still brings tears to our eyes every Christmas.

Thank you Brett Wilson for joining us!  You can see some of his work here; https://www.instagram.com/brettwilsonart/?hl=en

Hey Cassettes and welcome back to the Christmas Case Diaries! This month we’re focusing on Christmas TV specials, but this episode is EXTRA special because we will be talking about movies as well. The 1960’s was a decade that brought us a lot of classic Christmas specials. Mr. Magoo’s Christmas Carol, Rudolph the Red-Nosed Reindeer, A Charlie Brown Christmas, Frosty the Snowman (1969), and tonight’s topic: How the Grinch Stole Christmas (1966)!

The Origin of Grinch

Many believe that the Grinch was Dr Suess’s alter ego, even Suess himself.  There were many reasons for this. In a 1957 interview with Redbook he stated “I was brushing my teeth on the morning of the 26th of last December when I noticed a very Grinch-ish countenance in the mirror. It was Seuss! So I wrote about my sour friend, the Grinch, to see if I could rediscover something about Christmas that obviously I’d lost.”

The director of this special was Chuck Jones. You may know Jones because he is a famous  animator, filmmaker, cartoonist, author, artist, and screenwriter.  Most well known for his work in Looney Tunes, Merrie Melodies, and Tom and Jerry.  He and Suess knew each other due to working together during WWII on the animated propaganda called  Private Snafu. Suess was a writer and Jones an animator. Jones was the one to convince Suess into making an animated short for his How the Grinch Stole Christmas! 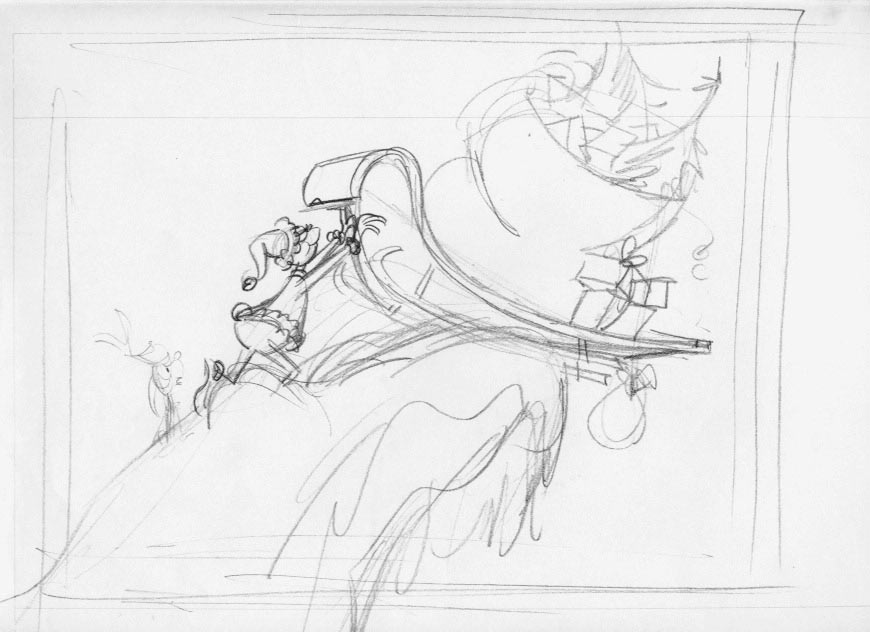 *During production however, Phil Roman (one of the animators) said that Suess was only there 3 or 4 times but that he had been there for the storyboard beforehand.

Time magazine in 2013 named it one of the top 10 greatest Christmas specials from your childhood, along with a movie we just discussed last episode called A Charlie Brown Christmas from 1965. While both of these masterpieces took a lot of money to make, Charlie Brown pales in comparison. It took a little less than $100,000 to create Charlie Brown but Grinch was finally able to garner  $300,000 from an organization called The Foundation for Commercial Banks after pitching to companies such as Kellogg’s and Nestle.

The music for the special was done by Albert Hague.

This movie included many stars but here are just a few…

Where the 2000 Grinch was too adult for children, the 2018 film fixed that issue. This movie is meant to appeal to children, with some older jokes and references.

Hey Cassettes, welcome to season 3! We’re starting the season off strong with episodes about some of our favorite Christmas specials. So for our first episode, we are going to focus on one of the oldest TV specials airing today: A Charlie Brown Christmas! Now, we say ONE of the first, because Mr. Magoo’s Christmas Carol was THE first animated Christmas special in 1962.

Charles Shultz and The Peanuts

Happy Thanksgiving! Today we give thanks. We understand that this holiday has a controversial past, and understand why some choose not to celebrate it. But, we think it’s always good to take a chance to give thanks whenever possible. So, thank you.

Today is a big holiday, and for many it’s spent traveling to family. That’s why we’re releasing an episode today! For anyone that might need a small escape from family time.

There are actually A LOT of great movies to watch for Thanksgiving! Each year, we choose to watch Miracle on 34th Street.