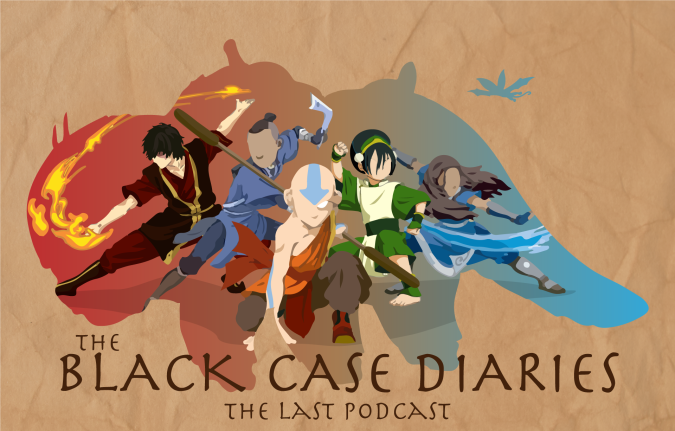 Water. Earth. Fire. Air. Long ago, well, 15 years ago, Nickelodeon premiered a TV show that is still considered to be one of the best animated shows of all time: Avatar the Last Airbender. In the era of Spongebob, Fairly Odd Parents, and Drake and Josh, this show stood out for its animation style, intense storyline, and unique characters.

Although it aired on a children’s network and is widely considered to be a children’s show, Avatar appeals to many different audiences and age groups. It’s a series of breathtaking animation and detail, funny quips, and heart-felt moments.

How it came to be

The Making of Avatar

The finale is a rare accomplishment, ennobling the characters and bringing a satisfying conclusion to both its world and Aang’s spiritual struggle between his beliefs and the violence the world wants from him as the Avatar.

Drink of the week:  The Jasmine Dragon

Here’s a link to the documentary: