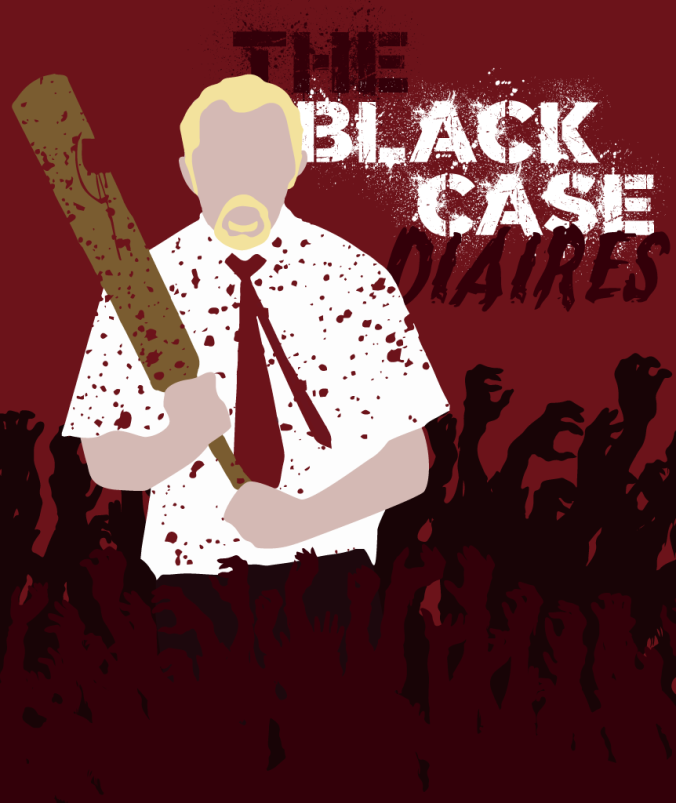 Love them or hate them, zombie movies have their place in cinematic history. These films featuring the living dead have been around as early as the 1930’s. Not long after that, however, a new genre appeared: The Zombie Comedy. Zombies themselves are often thought of as political commentary, which makes them a perfect vehicle for satire.

In 2004, Edgar Wright and Simon Pegg utilized the zombie concept and created Shaun of the Dead: a modern Zom-Rom-Com about an uninspired man leading an uneventful life until he’s faced with a zombie apocalypse. Shaun of the Dead became an instant classic, developing its own zombie-like following that has stayed strong for the last 16 years! It introduced American audiences to Simon Pegg, Nick Frost, and Edgar Wright and they have managed to stay fairly prominent ever since.

So this week come join us at the Winchester where we will have a nice cold pint and discuss how Shaun of the Dead will never blow over.