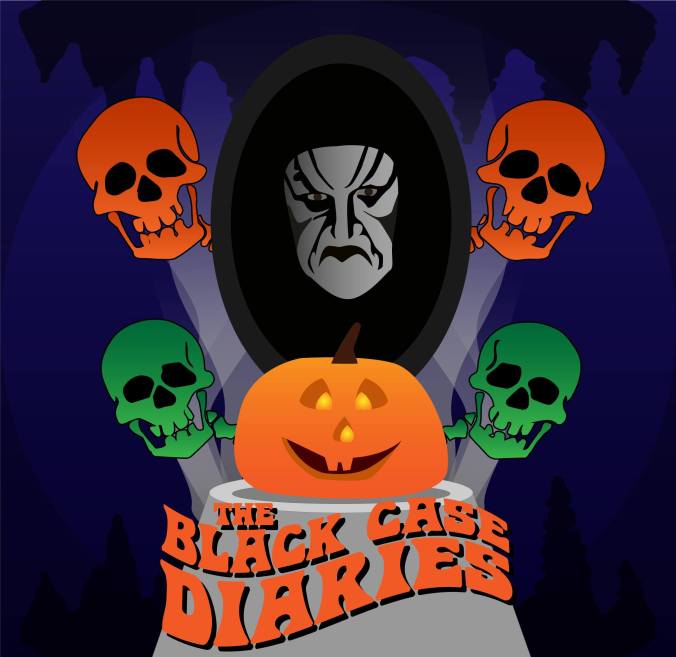 Back in 1982, The Wonderful World of Disney aired a Halloween special comprised of animated clips from some of their spookiest works. With about a 60 minute run-time, Disney’s Halloween Treat was hosted by Hal Douglas, an unseen narrator, with a few appearances from a talking foam pumpkin.

Segments of the Special

In this episode we talk about both specials. We cover clips from both, where they are from, and what we love about them.

So buckle up! It’s gonna be a REAL treat 😉

This is how the original special ended, and it’s how we will end our Halloween special as well! Happy Halloween, everyone!